By Willco TeamOctober 27, 2020Blog
No Comments 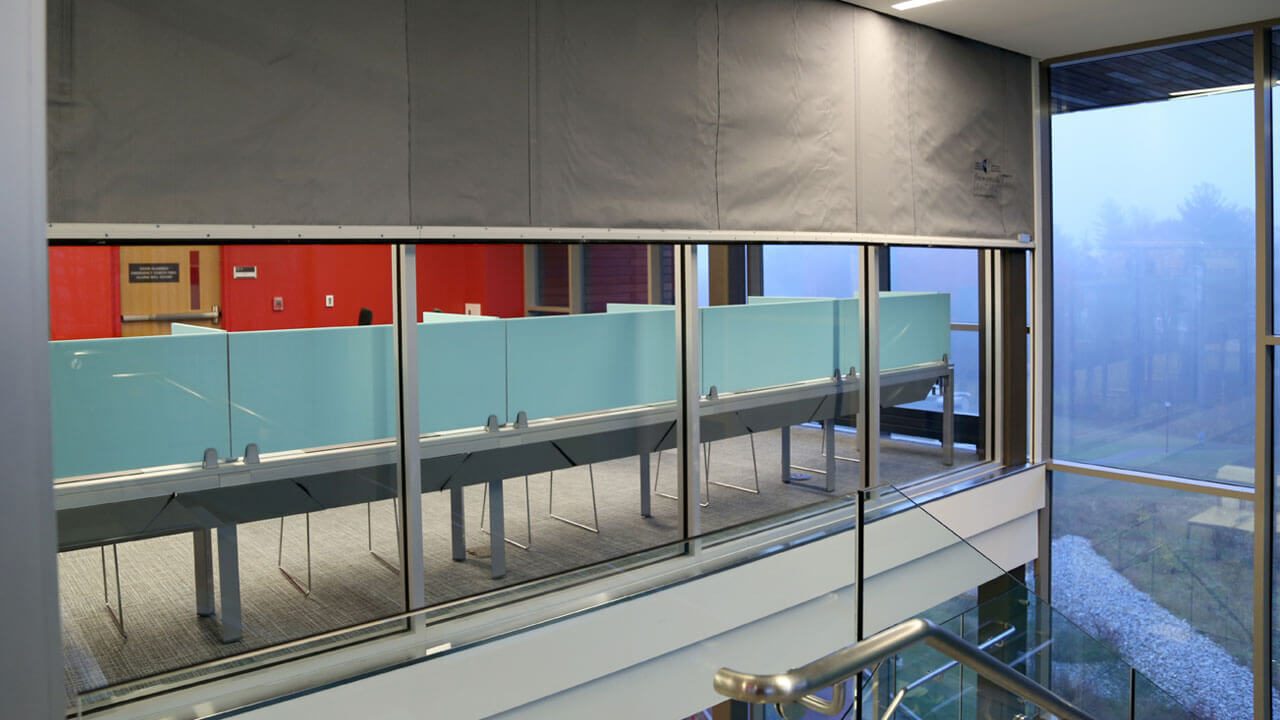 Any building at anytime can be affected by fires and deadly smoke. Being able to protect your employees and clients in the crazy times we live in – especially in the year 2020. Should be a priority for your business and office.

There are the basic fire protection systems such as smoke detectors, sprinkler systems, fire escape routes, and self closing doors that are required by law. However, using more advanced systems that contain the fire/smoke in one area rather than spreading through multiple parts of the building can not only save lives, but also help limit the damage done on the building. Smoke not only is as deadly as the fire itself, but hurts visibility when escaping a building with a fire in it.

To protect your office, and specific places in the office. You need to know the different types of smoke containment systems that can be used in an office space.

Smoke ventilation is a frequently used method of gaining smoke control in large buildings. It can be used in one of three ways:

Ventilation systems can be very effective at getting smoke out of a building or a specific area like a stairwell. However, these types of systems are only effective if the smoke is actually in the area.

According to the EPA, ventilation is also an important step in lowering the concentration of indoor air pollutants that can include viruses and other contaminants, like COVID-19. With proper ventilation and other safety precautions, these contaminants can be greatly reduced on regular days, along with smoke in case of a fire.

Smoke moving unchecked through the building until it reaches ventilation can still cause a lot of damage, so ventilation should be used in conjunction with other methods that will help stop its spread.

Vertical smoke curtains will help block and stop the spread of smoke throughout a building. They effectively seal off rooms, protecting the occupants inside as well as the furnishings. Use them to seal windows, open doorways and other places that smoke may travel through.

When they aren’t deployed, these curtains sit discreetly tucked out of sight. They don’t ruin the appearance of a room or compete with its appearance. They only deploy when smoke is detected, so unless they’re in use, you won’t even know they’re there. 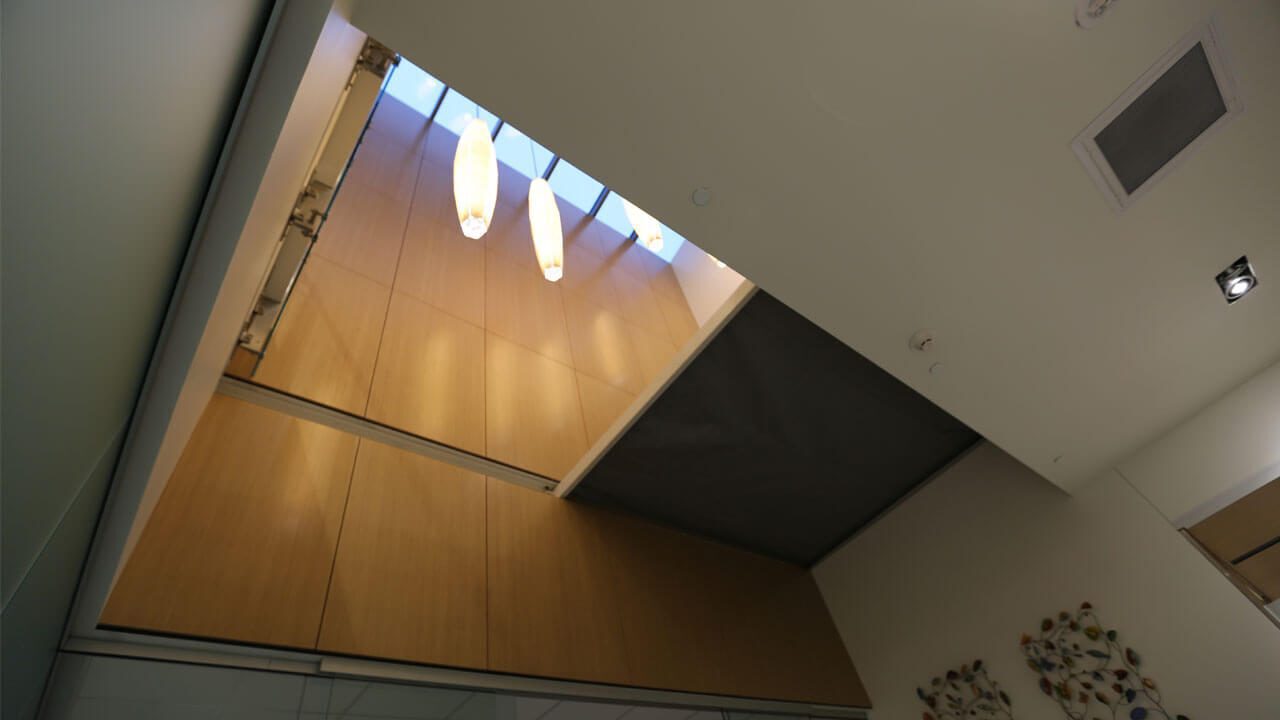 If your office has an atrium, loft or very high ceilings, then it’s important to include smoke curtains that can help prevent the smoke from rising upward in the building, spreading to other areas above. Smoke and heat rise, so a fire that breaks out on a lower floor will have smoke that begins to rise long before the flames do.

A horizontal smoke curtain seals off upper stories and areas that the smoke would naturally flow to. This type of curtain makes it easier for smoke ventilation systems to work as well, because it can help direct the smoke towards a vent or exhaust, rather than letting it spread freely.

These curtains may also help with preventing the spread of viruses and contaminants, especially when combined with a high-quality ventilation system. Therefore, contaminants will be unable to spread as easily, keeping employees safer. 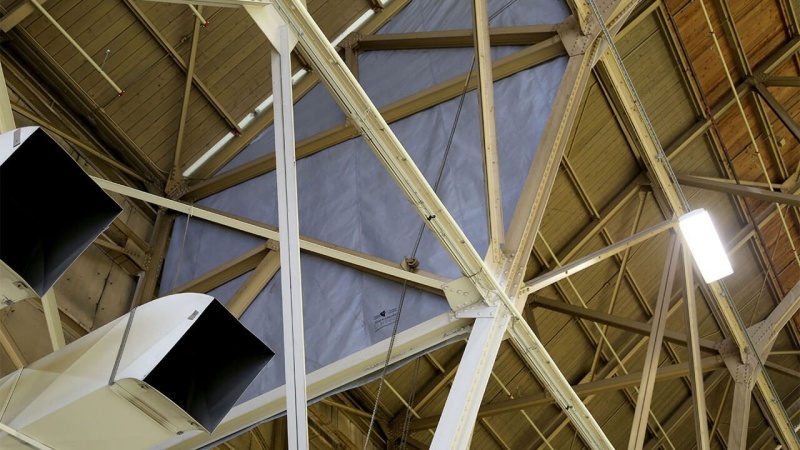 Another tool that works with ventilation systems is a draft curtain. These curtains are installed out of view until needed, deploying automatically to help channel the ceiling jet away from the fire.

This can help the smoke move toward the correct areas for venting, getting it up and out of the building, rather than allowing its unchecked spread. Because the draft doesn’t provide a barrier for occupants, it can help offer protection anywhere without impeding exits.

Smoke wants to travel, and one place that it will frequently move through is the elevator shaft. Because the shaft extends the length of the building, any smoke that enters will have access to every floor. With smoke curtains designed for elevator coverage, the smoke doesn’t have a chance to enter and spread.

The curtains are installed invisibly behind headers so they don’t compete with your decor. They deploy when needed to block and cover the elevators, stopping the spread of smoke. 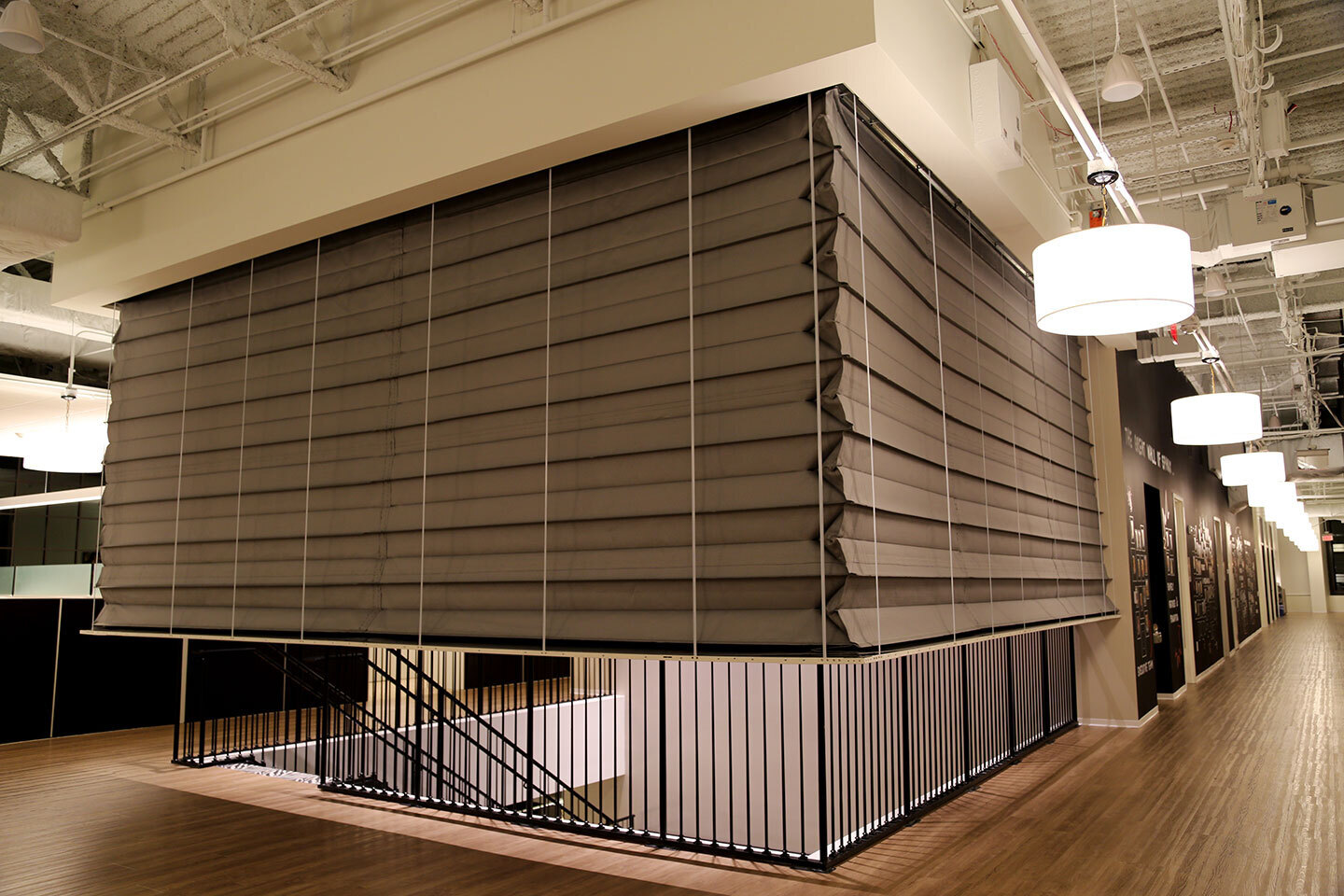 There may be times when the best way to protect an area is to completely surround it, whether this is an open stairway, a set of documents or a priceless artifact. By completely surrounding the perimeter of the area that you want protected with smoke blocking curtains, you will help prevent any damage to that area.

Federal law requires fire suppression systems, but being proactive about smoke containment can be just as important. It can not only help save the lives of your employees and clients, but your building as well.

Call Willco Sales and Service to learn more about Smoke Guard, and its Smoke Containment Systems! 203-366-3895 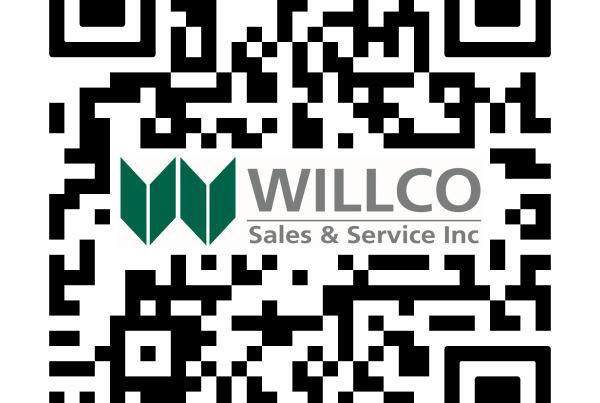 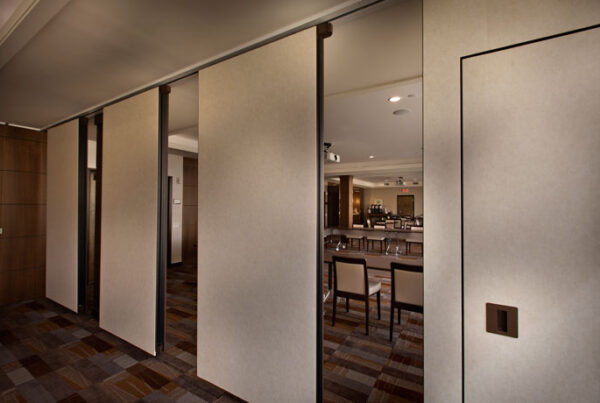 Modernfold Presentation: On the Move Summary 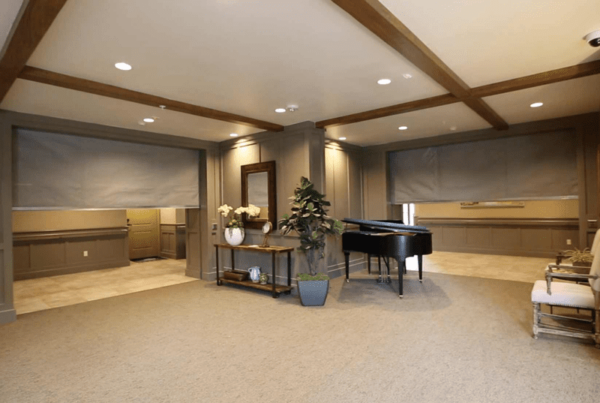 Protecting Your Hotel Guests From Smoke and Fire Threats

For submittals, scheduling, labor on site, and delivery. 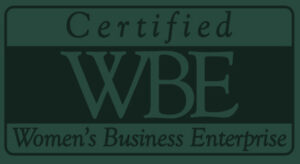